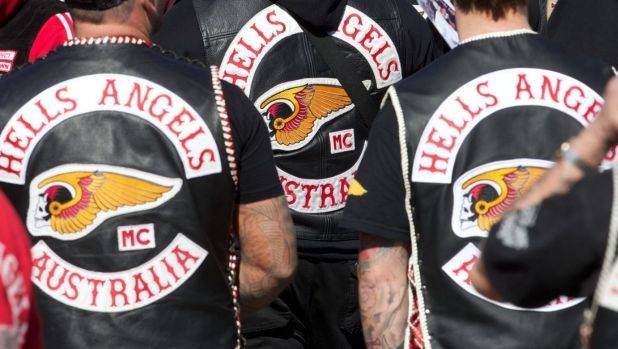 Hells Angels member Dally Feau punched the Little Rock bouncer in the jaw during a scuffle in late 2016. At trial, he attempted to have his brother take the blame for the offending.

A Nelson Hells Angels member who knocked a bouncer unconscious with a single blow, and attempted to have his brother take the blame, has been sentenced to prison.

Dally Linton Feau, 32, was found guilty by a jury at a trial the Nelson District Court in March on a charge of injuring with intent to injure.

Feau was involved in a street scuffle on Nelson's Bridge St, along with some of his Hells Angels associates, leading bouncers at Little Rock Bar and Nightclub to intervene.

One of the staff members was punched in the jaw by Feau during the incident, which happened in late 2016, and immediately lost consciousness.

At sentencing, the court heard the victim's jaw had been fractured by the blow, and he'd needed to take six weeks off work as a builder, and 12 weeks off his part-time security job.

Judge Tony Zohrab said the victim had been in "a lot of pain" and couldn't talk or eat properly for a month – having to liquefy all his food while his jaw healed. 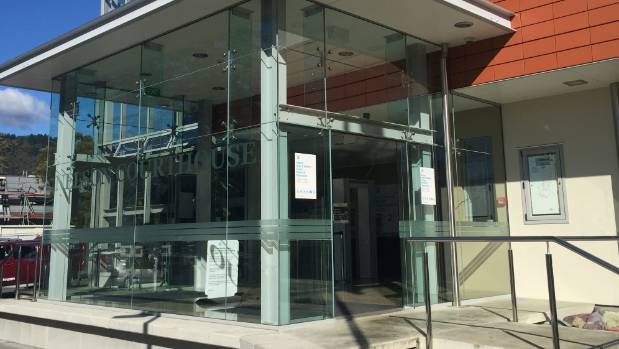 ADELE REDMOND/STUFF
The judge said the fight wasn't classic "gang warfare" and considered it no different to a rugby or football team on a night out together.

The judge said the main issue at the trial had been one of identity.

"The trial had an unusual twist to it, in that you called your brother and he gave evidence before the jury that he was in fact the assailant and he was the person who had thrown the punch," Judge Zohrab said.

"The jury, quite rightly in my view, rejected his evidence as being contrived and lies, and found the charge against you proven beyond reasonable doubt."

He rejected the defence's submission that home detention be considered.

"You went to trial, you were entitled to put the Crown to proof, but it's an entirely different matter when you call a witness who gives false evidence and then when that ploy doesn't work, you then seek a sentence of home detention. That simply, in my view, would be inappropriate in the circumstances."

He did, however, give Feau a three-month discount for the 13 months he had already spent on electronically monitored bail, which had been without breach.

He also imposed an uplift of three months for Feau's "significant history" of violence convictions, which included matters dealt with in the youth court, an aggravated robbery conviction from 2008, and an injuring with intent to injure conviction from 2014.

The judge considered the seriousness of the injury, the fact it was an attack to the head, and the vulnerability of the victim as aggravating features of the offending.

He likened the incident as having a degree of similarity to a paramedic or public officer being injured in the line of duty, as the bouncer had been focussed on breaking up a street fight when he was attacked.

The victim had been considerably smaller than the 6'5" defendant, and the judge considered the "significant" size disparity to be a further aggravating feature.

Judge Zohrab rejected the Crown submission that Feau's gang connection be considered aggravating however, as it wasn't classic "gang warfare". The judge said he considered it no different to a rugby or football team out heading out together, and put the gang connection to one side.